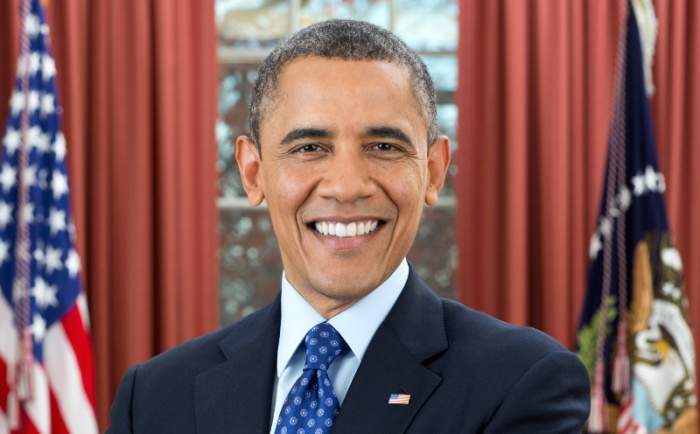 The new Paris Climate Agreement is opening some real questions on the constitutional boundaries of the power of the President of the United States.

Obama has pledged to contribute up to $3 billion in U.S. spending on the Green Climate Fund, including $500 million in fiscal year 2016.

A new spending bill appropriating money for this fiscal year — which is expected to be voted on by lawmakers this week – does not assign money for the Green Climate Fund.

But Republicans were unable to attach a proposed policy provision that would have explicitly blocked Obama from sending federal money to the Green Climate Fund.

In addition, the $1.1 trillion spending bill does not prohibit the administration from transferring money from other accounts for the climate fund.

I am not an American, but I suggest that if the President of the United States has the power to send billions of dollars to foreign countries, and majority votes in the Congress and Senate are powerless to prevent this enormous diversion of taxpayer’s money, then the US Congress and Senate are as irrelevant to the process of the governance of the United States, as the toothless Roman Senate was under the Caesars.

In 1788, President George Washington refused to be king, and created a Presidential office which was limited by the US Constitution.

The climate “emergency” has created a pretext, a convenient crisis, which in my opinion has undermined the constitutional balance of power established by the Founding Fathers, perhaps irrevocably.

If the Senate and the House of Representatives cannot restore the balance of power which was established by the original US Constitution, then the United States, for better or worse, is no longer the Republic which the founding fathers created in 1788.

139 thoughts on “Does the President have Unconstrained Power to Send Billions to the UN for Climate?”