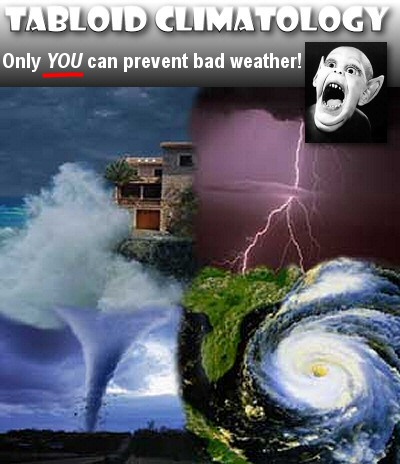 2017 was the year climate denial died

Reality has killed climate denial – but apathy will still condemn the world to dangerous global warming unless it is confronted, argues Leo Barasi

2017 has left climate deniers with nowhere to go. Merciless hurricanes, heatwaves, floods, and droughts swept the planet all year, along with impossible-sounding fires – in icy Greenland; and in California in December. All are an early taste of what life on a hotter world would be like. Public opinion recognises the link with climate change, with international polls showing that worries about global warming are now at record levels with vanishingly few people thinking it’s a hoax.

Yet the climate war is far from over. While climate denial may have lost, there is another problem: climate apathy. Most people understand climate change is happening, but just don’t think about it much and don’t accept they should change their lives to deal with it. This matters because stopping dangerous climate change won’t be possible with only popular measures like replacing coal power stations with solar panels. There will have to be difficult changes too, like cutting emissions from flying and meat eating. So long as many people are apathetic, governments will avoid the hard changes that are also needed.

One long-standing reason for apathy is the way climate change often feels like a distant problem, something for polar bears and future generations. So it matters that climate change is now devastating places where emissions need to fall. Those of us who want faster action shouldn’t hold back from pointing out that this is what would become normal if emissions don’t fall.

The death of climate denial is one of the most under-appreciated stories of 2017. When the climate deniers played their hand this year they found the world had left them behind. But climate apathy is proving more resilient than denial, and is stopping the world confronting what it will take to live up to its promise to stop dangerous warming. It will take more work to turn that apathy into action.

I guess the kind of mind which can imagine that this year’s weather was the opening salvo of the coming climate apocalypse has no problem believing that everyone is convinced of the need for climate action, but nobody wants to act.

141 thoughts on “Claim: “Climate Denial” is Dead – But Climate Apathy is Preventing Action”