Despite all the fear-mongering over the condition of our planet as well as the human condition, there is encouraging news. Dina D. Pomeranz writes on Twitter: (h/t to Steve McIntyre)

This figure is quite amazing. Never ever before has the world changed as it has from 1990 to 2015. 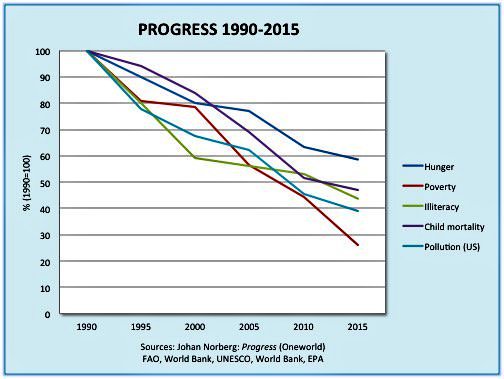 There’s a lot of data to explore in this website: https://ourworldindata.org/

I found this chart particularly interesting, especially the nuclear part. 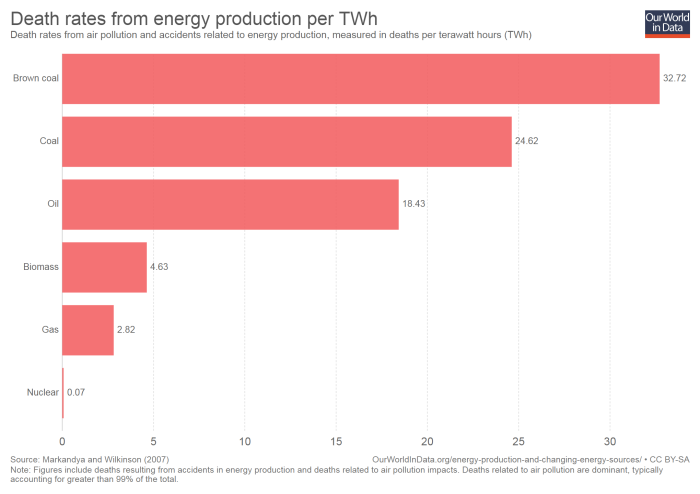 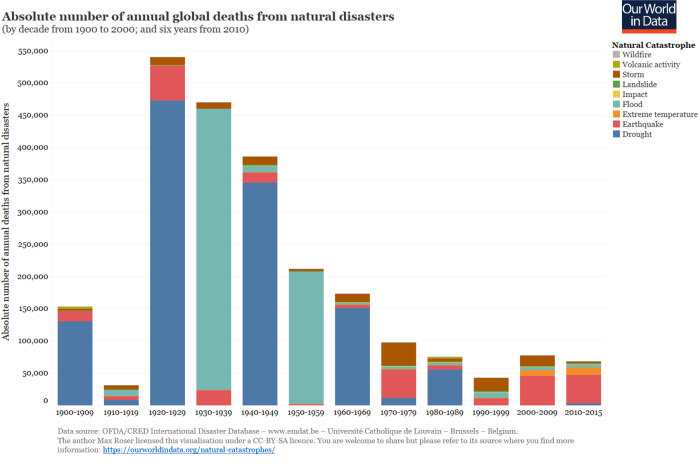