First, here’s what is going on: 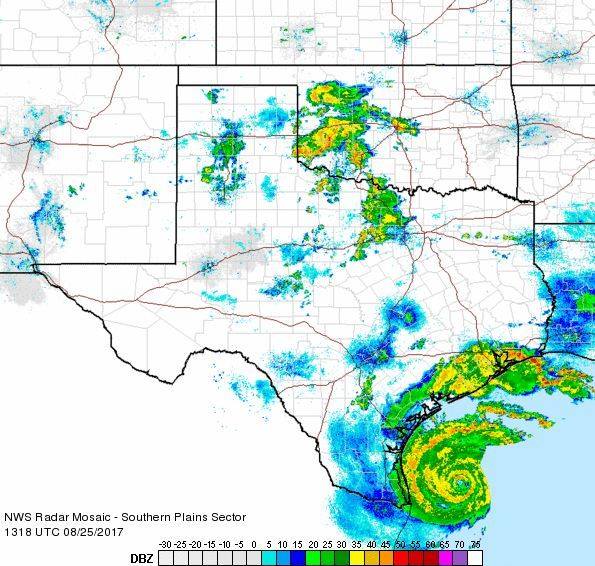 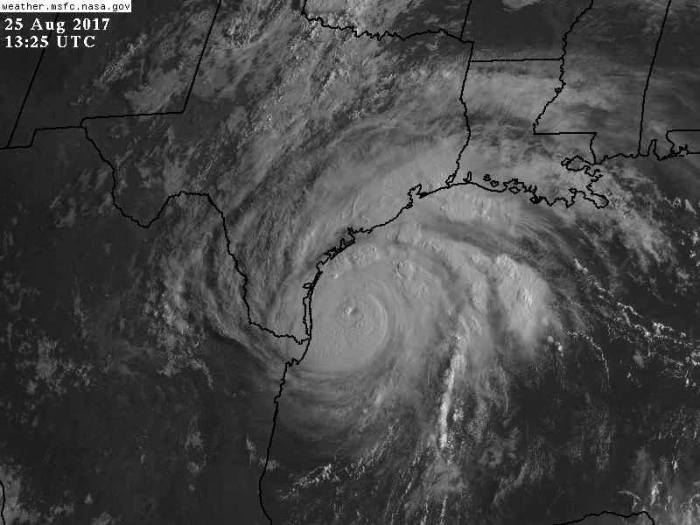 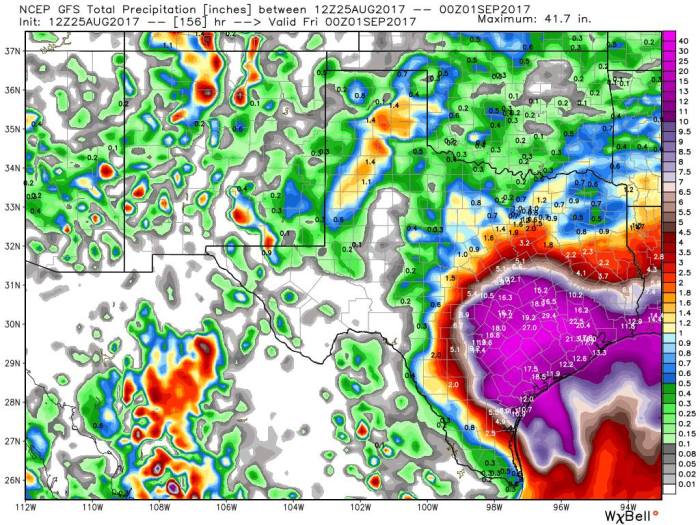 …OUTER RAINBAND FROM HARVEY SWIPING THE LOWER AND MIDDLE TEXAS

…CATASTROPHIC FLOODING EXPECTED ACROSS PORTIONS OF SOUTHERN AND

CHANGES WITH THIS ADVISORY:

the Rio Grande has been discontinued.

SUMMARY OF WATCHES AND WARNINGS IN EFFECT:

A Storm Surge Warning is in effect for…

A Storm Surge Watch is in effect for…

A Hurricane Warning is in effect for…

A Tropical Storm Warning is in effect for…

A Tropical Storm Watch is in effect for…

inundation from rising water moving inland from the coastline in the

indicated locations. For a depiction of areas at risk, please see

available at hurricanes.gov. This is a life-threatening situation.

Persons located within these areas should take all necessary actions

A Hurricane Warning means that hurricane conditions are expected

to 24 hours. Preparations to protect life and property should be

A Storm Surge Watch means there is a possibility of life-

threatening inundation from rising water moving inland from the

coastline in the indicated locations.

Interests in southwestern Louisiana should continue to monitor the

progress of this system.

For storm information specific to your area in the United

forecast office. For storm information specific to your area outside

the United States, please monitor products issued by your national

moving toward the northwest near 10 mph (17 km/h), but its forward

speed is expected to decrease significantly during the next couple

of days. On the forecast track, Harvey will make landfall on the

gusts. Some strengthening is possible, and Harvey is forecast to

become a major hurricane before it reaches the middle Texas coast.

center, and tropical-storm-force winds extend outward up to 140

the middle and upper Texas coast through next Wednesday. During

Hill Country over through southwest and central Louisiana. Rainfall

of this magnitude will cause catastrophic and life-threatening

STORM SURGE: The combination of a dangerous storm surge and the

rising waters moving inland from the shoreline. The water is

expected to reach the following heights above ground if the peak

surge occurs at the time of high tide…

Sargent to Jamaica Beach…5 to 8 ft

the northeast of the landfall location, where the surge will be

depends on the relative timing of the surge and the tidal cycle, and

can vary greatly over short distances. For information specific to

WIND: All last-minute preparations should be rushed to completion

since tropical storm conditions are likely just beginning in

portions of the hurricane and tropical storm warning areas.

Hurricane conditions are likely to begin within the hurricane

likely to persist along portions of the coast through at least

SURF: Swells generated by Harvey are affecting the Texas,

Louisiana, and northeast Mexico coasts. These swells are likely to

TORNADOES: A few tornadoes are possible later today through

Saturday near the middle and upper Texas coast.

Harvey is expected to strengthen, according to NHC, and that may end the “major hurricane drought” we have been experiencing in the USA, now 4324 days since Hurricane Wilma made landfall in Florida on October 24th, 2005.

Some strengthening is possible, and Harvey is forecast to become a major hurricane before it reaches the middle Texas coast.

And there are sure to be more…. 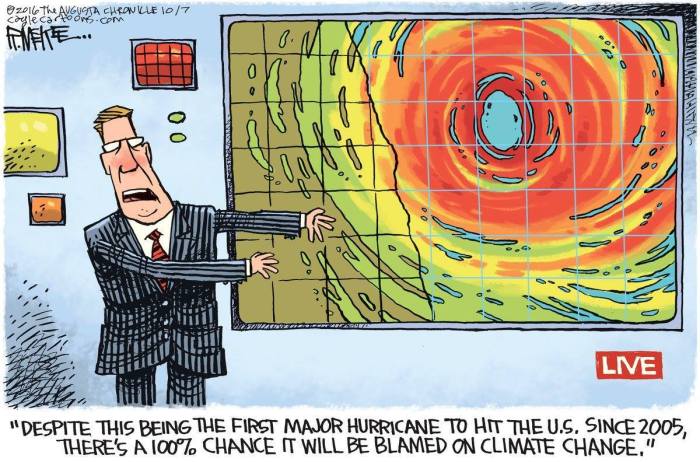 Some perspective for those who forget history:

From Chapter 4 of the SREX:

138 thoughts on “Hurricane Harvey: likely to be the next "Katrina" and "Sandy" for climate alarmists”