Someone recommended that I look at the Steinhilber 2009 paper. I did. The data is here. My first-cut graphs are below. Discuss. For the reasons I talked about in my previous post, I gotta run. 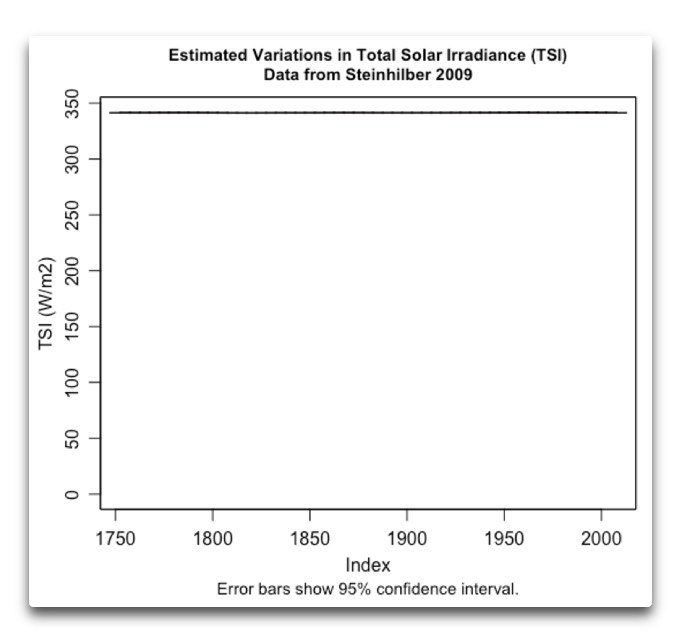 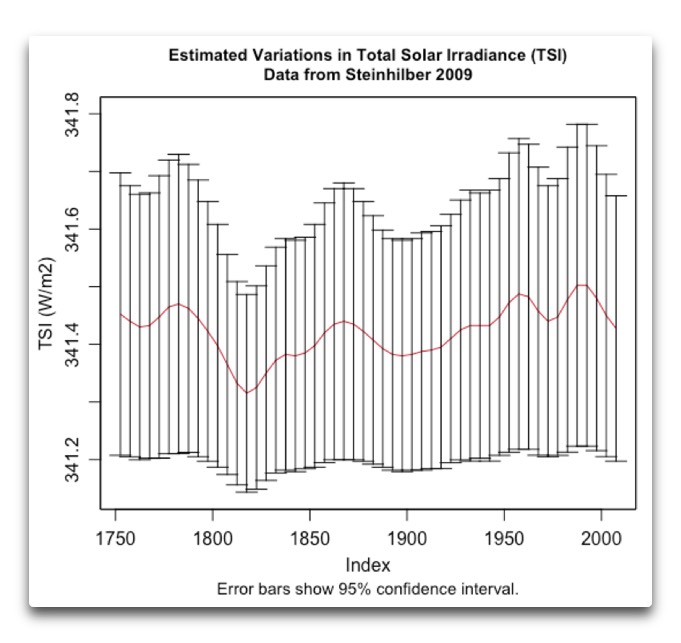