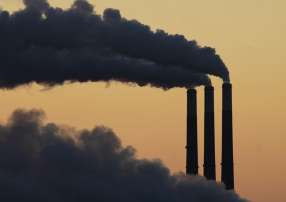 Do you want to know what propaganda looks like?

Take glance at this article from the Washington Post. The photo at the top is purest propaganda, blatantly and deliberately deceiving readers and smearing a private company:

Here’s the letter I wrote to the Washington Post’s “Reader Representative” (now that they’ve terminated their longstanding Ombudsman position):