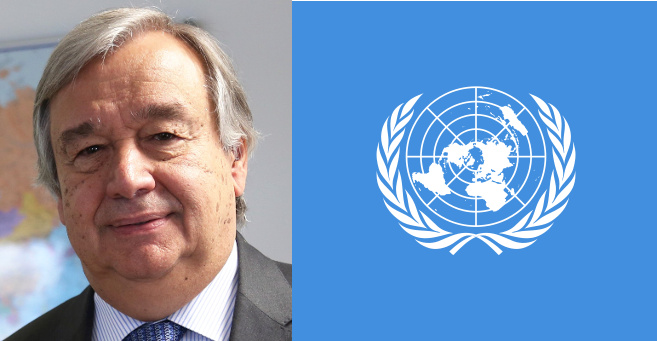 Just in case you missed this month’s failed Bonn climate summit (don’t forget the extended session in Bangkok), or the Melbourne Climate Adaption Conference earlier this month, there is plenty of climate action happening now at the R20 World Summit in Austria.

None of the world’s challenges loom as large as climate change, the United Nations chief told a major climate action summit on Tuesday, reiterating his belief that global warming poses an “existential threat” to humanity.

Both leadership and innovation are essential for climate action, Secretary-General António Guterres said in his keynote address to the global gathering, known as the R20 Austrian World Summit – a long-term initiative to help regions, States and cities implement the Sustainable Development Goals and meet the Paris Agreement targets.

Mr. Guterres spelled out: “We must use all our resources to build a sense of urgency”, to raise ambition, while keeping temperature rises in the years ahead, as close to 1.5 degrees Celsius as possible.

He said there was reason to hope, declaring that “the world is seeing a groundswell of climate action”,  citing examples, including Morocco’s building of a solar farm “the size of Paris, that will power over a million homes by 2020” and China’s achievement in already passing it’s 2020 goal of producing 105 gigawatts of solar power capacity.

Isn’t it wonderful that we taxpayers have the opportunity to provide funds for the thousands of bureaucrats and scientists who tirelessly climate conference around the world on our behalf.