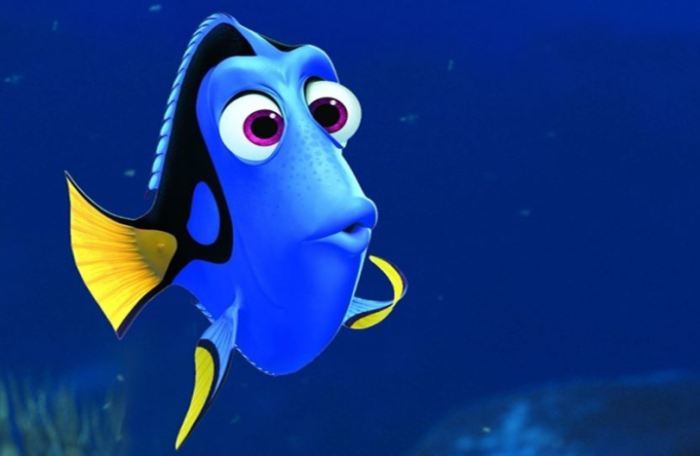 Who feels sad about the fate of the poor lost baby fish?

Baby fish may not find their way home as the level of CO2 in the ocean rises, study finds

University of Adelaide Professor Ivan Nagelkerken said some species of fish larvae relied on sounds in the ocean to find their way between open areas and shallow water.

When larvae grow big enough, they find their way to their natural habitats along the coastlines.

“A lot of larvae have evolved to use certain cues to help them find their new homes … including sounds,” Professor Nagelkerken said.

“It’s a very reliable, directional cue that can help them to navigate to find these homes.”

The research compared the behaviour of barramundi larvae in normal water to water with elevated CO2 levels similar to those predicted for the end of the century.

The right sounds would have led the barramundi to their natural habitat — tropical estuarine mangroves.

Instead, they were attracted to different sounds and white noise, leading them to habitats that were not beneficial to their survival.

“When we raised these larvae under elevated CO2, we saw that those larvae were no longer attracted — and worse, they were deterred by — the natural sounds of their natural habitat,” he said.

Population replenishment of marine life largely depends on successful dispersal of larvae to suitable adult habitat. Ocean acidification alters behavioural responses to physical and chemical cues in marine animals, including the maladaptive deterrence of settlement-stage larval fish to odours of preferred habitat and attraction to odours of non-preferred habitat. However, sensory compensation may allow fish to use alternative settlement cues such as sound. We show that future ocean acidification reverses the attraction of larval fish (barramundi) to their preferred settlement sounds (tropical estuarine mangroves). Instead, acidification instigates an attraction to unfamiliar sounds (temperate rocky reefs) as well as artificially generated sounds (white noise), both of which were ignored by fish living in current day conditions. This finding suggests that by the end of the century, following a business as usual CO2 emission scenario, these animals might avoid functional environmental cues and become attracted to cues that provide no adaptive advantage or are potentially deleterious. This maladaptation could disrupt population replenishment of this and other economically important species if animals fail to adapt to elevated CO2 conditions.

According to the body of the text, the study was conducted in a big fish tank.

In my opinion the premise of this study is absurd. You can’t draw meaningful conclusions about the impact of a century of gradual change by dropping fish into an elevated CO2 environment and seeing which way they swim.

Even if the apparent confusion was caused by CO2 rather than contaminants or problems with the sound equipment, over the next eighty years fish will have plenty of opportunity to adapt to changed conditions – an opportunity not afforded to the unfortunate baby fish which participated in this experiment.

131 thoughts on “Claim: CO2 Will Cause Baby Fish To Lose Their Way Home”