I got to thinking about the idea of a temperature field. By that I mean nothing more than an estimation of theoretical temperatures given some variables like say latitude and elevation. We all know that as we go poleward it gets colder, and the same is true when we go upwards into the mountains. So we can make a formula that can estimate the temperature at any spot on the Earth if we know its latitude and elevation. It’s an excellent estimation, with an R^2 of 0.94.

In the CERES satellite data, the relationship works out like this. Start at minus thirty-one degrees. Add sixty times the cosine of the latitude. Then subtract six degrees for every thousand metres of elevation. That gives you the estimated temperature for any given location. I note that the decrease in temperature at higher altitudes, about six degrees C per thousand metres of elevation, agrees well with the generally estimated figure for the “environmental lapse rate”, which is the average rate at which the atmosphere cools with increasing elevation.

I certainly did not expect the planetary hot-spot, where it is the warmest compared to the temperature field, to be up north of the horizontal dotted line marking the Arctic Circle. (Note that this has nothing to do with whether the globe is warming or cooling. It’s just average temperature observations minus an estimate based solely on latitude and elevation.)

Looking at these figures, I finally understood the difference between temperatures in the Atlantic and the Pacific. It has to do with the different shapes of the western shorelines of those oceans.

In the Pacific (lower figure), you can see the effect of the El Nino/La Nina pumping action. As I detailed in The Tao of El Nino, http://wattsupwiththat.com/2013/01/28/the-tao-of-el-nino/ the action  of the combined Nino/Nina periodically pumps warm surface water westward across the Pacific. When it hits the cup-shaped shoreline of Australasia, the warm water splits into two parts, one moving to the north and one south. This results in the two lobes of warmer-than-estimated water in the northward and southward branches of the Pacific poleward ocean heat transport. It is also responsible for the warm spot in the Gulf of Alaska, and the anomalous warmth of the entire west coast of North America.

In the Atlantic (upper figure), on the other hand, the western shoreline is not cup-shaped as in the Pacific. Instead, well below the Equator the nose of South America sticks out to the east. The ocean naturally flows westward around the Equator, driven by the trade winds (shown below). South America unevenly splits this western flow of warm surface water, with most of it moving northwards as the Gulf Stream, and only a small amount moving southwards. The Gulf Stream in turn has no place to disperse as exists in the Pacific, because the Atlantic is wedge-shaped and the heat is trapped in the upper corner. This uneven split leads to the red-colored hotspot in the North Atlantic, as well as the corresponding cool spot in the South Atlantic/Southern Ocean.

Next, I learned that looking at observations minus the temperature field highlights the great desert belts at about thirty degrees north and south of the Equator. I’ve been thinking about these lately. The deserts form as a result of the tropical evaporation and the resulting deep tropical convection that drives the “Hadley cells” on each side of the Equator.

Warm moist air moves aloft in the deep tropics. The water is stripped out by condensation and high-altitude freezing and returned to the surface. The air aloft moves polewards north and south, and descends at around 30° N/S, warming as it loses altitude. This descending dry air doesn’t contain enough moisture to form clouds, which in turn leads to a dry, hot surface.

To see this more clearly here is a look at the land-only temperature-estimates data with the ocean clutter removed: 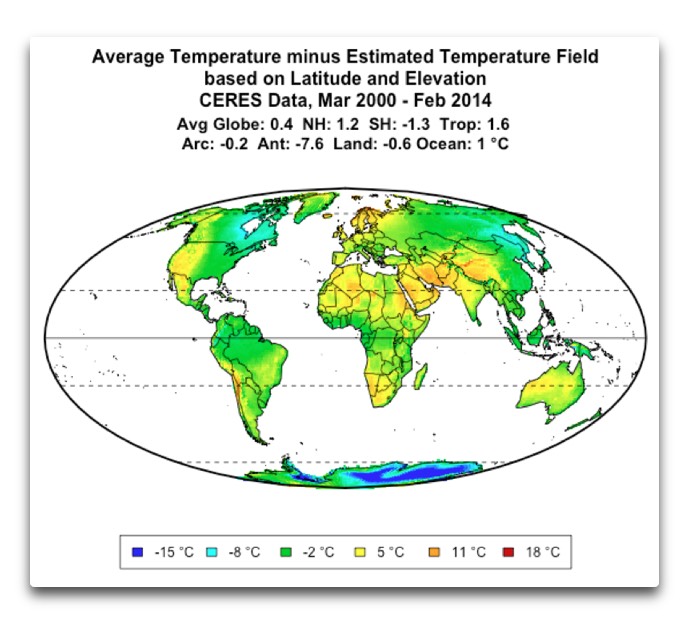 Figure 3. As in Figure 1, but with the ocean data removed.

The horizontal dotted lines mark the furthest north and south that the sun is directly overhead at least one day a year. These are the tropics of Cancer and Capricorn, in the old terminology (23.5° North & South). You can see that the warm descending air from the Hadley cells makes those two areas warmer than is estimated from just their location and elevation.

Anyhow, that’s what I see in the variations from the temperature field. As always, YMMV.

My Other Request: If you think that e.g. I’m using the wrong method on the wrong dataset, please educate me and others by demonstrating the proper use of the right method on the right dataset. Simply claiming I’m wrong doesn’t advance the discussion.