At the end of March there were two polar bear incidents on the same day in Svalbard, where one bear trashed a holiday cabin. Think a door or a window can keep out a polar bear? Think again!

Here is how the 25 March incident that damaged the cabin pictured above was described (27 March 2021, IcePeople), with a photo of the offending bear:

A polar bear broke into the emergency room of the cabin area at Fredheim on Thursday afternoon, damaging a window and interior furnishings, before it was chased away by a tour group visiting the historic site, according to The Governor of Svalbard.

The break-in, first reported Saturday by Svalbardposten, occurred while two field inspectors living at the station were away.  Karoline Tveråen, a member of the four-member tour group, told the newspaper the bear was easily frightened by the snowmobiles as they approached the cabin.

The governor’s office sent one of its helicopters to the site, but was unable to locate the bear, according to Svalbardposten. The encounter at the cabin about 60 kilometers northeast of Longyearbyen came hours after a bear was seen near several kilometers east of town and was chased into the mountains northeast of town.

The other incident, mentioned in the account above, involved another bear at another location on the same day (see map below for location):

Officials are trying to chase a polar bear visiting Todalen on Thursday morning away from the valley about 10 kilometers southeast of Longyearbyen where numerous cabins are located and spring travellers visit, according to The Governor of Svalbard.

Initial efforts to chase it south were thwarted when the bear returned and approached the landfill at the east end of town, according to a midday update. Attempts are now being made to chase the bear northwest via Hiorthhamn.

“The Governor received a report at 9:15 a.m. today a report that a polar bear has been observed in the vicinity of the cabin area in Todalen,” a statement by the governor’s office notes. “The governor is on its way with a helicopter, snowmobiles and cars. We ask people not to visit the area.”

Svalbardposten reported shortly after noon that snow and poor visibility in the area where complicating efforts to track and chase the bear, but it initially appeared it had ventured away from the cabins. However, it returned and approached the east end of town, resulting in officials from the governor’s office to redirect its push of the animal northwest through Hiorthhamn.

At 3:45 p.m. the governor declared mission accomplished…for the moment.

Ice conditions at the time were typical for recent years: heavy ice on the east side of the archipelago, virtually none on the west coast. Last year was an exception, with significant ice to the south and west in early April. Longyearbyen is fairly easily accessed by bears from the east, over land. Fat ringed and bearded seal pups should be available for polar bears starting in the next few weeks.

But they’re so cuddly and playful. Look at a mother bear with her cubs. What could be more adorable? She’ll gladly serve up bits of you to them …

And they’re the icon of that great Chinese Company, CocaCola!

Yes, I’d quite forgotten that.

Sadly, I fear many, if not most of contemporary Inuits have forgotten most of their traditional skills. Modern society is alarmingly provocative and dangerously compelling. Ancient ways required a relationship with time quite lost to most people today, including the Inuit.

Central Europe is already in the multi-day embrace of Arctic air masses. There will be freezing at night and convective snowfall with possible lightning during the day. 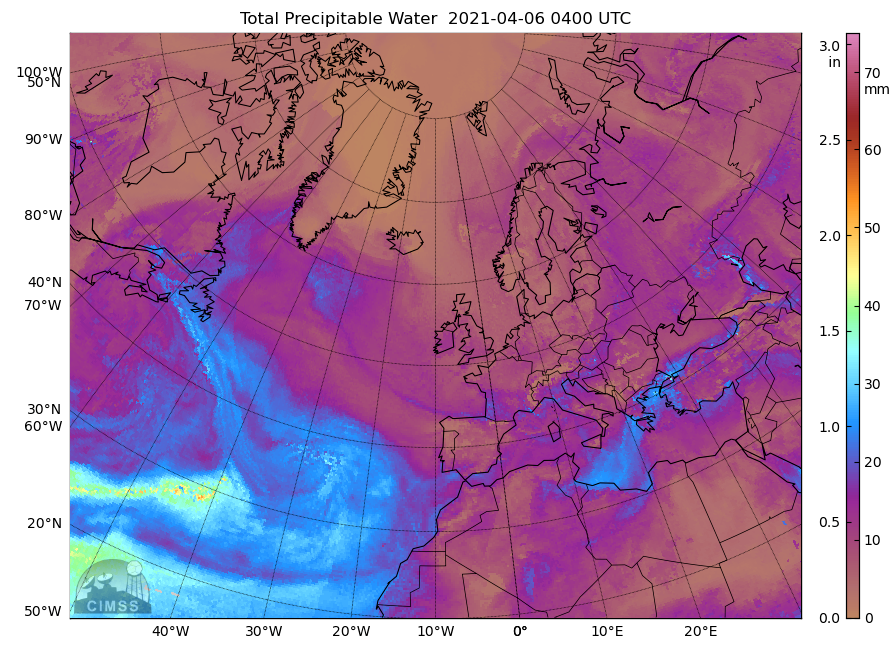 Here in North Western France a heavy frost this morning -3 or -4°C.

….just checking outside….for the moment no sign of any bears.

Off the coast of the Pembrokeshire region of Wales, an unusual inhabitant of the area has appeared for two weeks now – walrus.

The walrus will probably be OK providing the BBC don’t send a film crew and David Attenborough over to chase him up a cliff.

ht/ Tennessee Tuxedo and his Friends

It seems strangely surreal in these times that Governor’s concern and focus is with an errant polar bear.

There are no bears or sea ice according to Griff.

Don’t tell Griff, but the WUWT crew have been busy spray-painting Brown Bears white and depositing them in the Arctic just to annoy him.

It’s true though. While polar bears are doing well here on planet Earth, they went extinct on Planet Libtardia, and downwelling radiation from carbon dioxide melted all the sea ice. Fact.

If there are no bears, then who stole my ham sandwich and potato chips?

Sorry, that would be me. Next time bring tuna. :-}

Had to be bears — Yogi and BooBoo. They love pic-a-nic baskets.

For some of us novices, it would be nice if the author would take the time to tell us what a “Svalbard” is. Why assume that everyone knows what you know? I didn’t know if it was the name of a town or an island. Even the map doesn’t have the name Svalbard on it. I had to google it to find out.

From Wikipedia, the free encyclopedia

Wikipedia has gone far left use this instead. https://www.britannica.com/place/Svalbard

The ice around Svalbard is already highly mobile and breaking up… looks like another year when Svalbard gets cut off from the main ice pack by a long distance, early and for longer into winter.

… and before you start about ice concentrations.

Look to the facts provided everywhere, not in your phrase book you usual use when writing here at WUWT.

Griff: Don’t you ever get tired of being wrong?

No, we’re the only people who talk to him.

That’ll be steel-plated doors and window covers then.

Huge masses of Arctic air will overtake the whole of Western Europe for several days. They will be over France as early as tonight.
http://tropic.ssec.wisc.edu/real-time/mtpw2/product.php?color_type=tpw_nrl_colors&prod=europe&timespan=24hrs&anim=html5

Air flowing from the Arctic causes strong convection over the North Sea and brings convective snowfall or snow flurries to Germany. 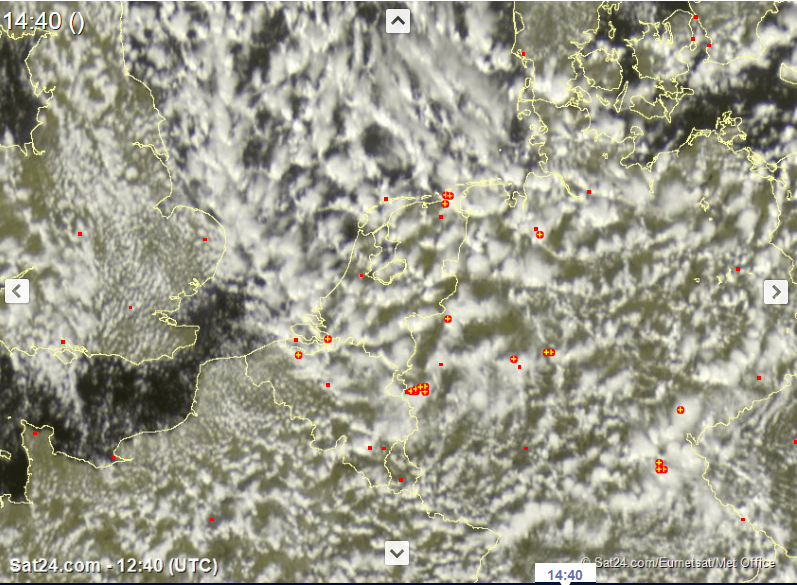 Same thing happened over US mid-Atlantic area couple days ago.

tt’s snowing, yes, not the whole time, but it’s not cold enough (2°C) to built up a snow cover, at least in our region near Rhine.

Frost will be overnight, as will Poland, England and much of France.

Arctic air is reaching Spain and Italy. Frost in France.

Our turn is coming. Not as cold as Europe but large sawath of central and eastern US is in for colder than average temps, bring your plants in temps, for a couple weeks and Denver and the Rockies north of there are in for another good snow

No baby seals yet, so what’s a hungry polar bear on Svalbard to do? Might as well raid the fridge in an empty house!

The residents of Svalbard might want to chase the bears out onto the sea ice while it is still there, otherwise the polar bears will be stuck on Svalbard all summer, raiding other houses…

Some snowmobiles can be like rockets, best not to be in front of them 🙂