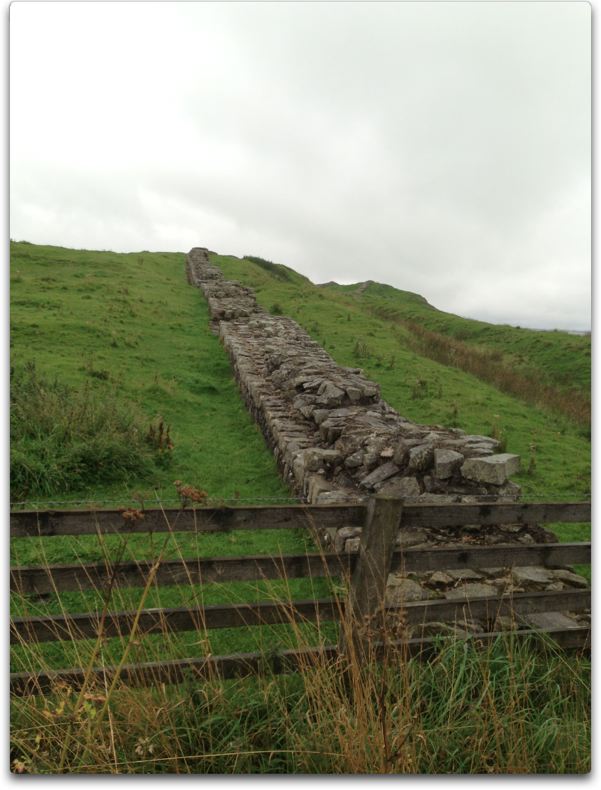 And climate activists say that President Trump’s border wall with Mexico and other efforts to keep people out represent a backward effort to stem a tide of migration that would be better addressed at its source: in places where climate impacts are already happening.

Trump, though, had one response yesterday, as he announced an executive order that fulfills his campaign promise to build a border wall: “Beginning today, the United States of America gets back control of its borders, gets back its borders.”

Environmental activists say there’s already plenty of evidence that a border wall, beyond the existing fencing that runs along large portions of the border, would be an expensive and potentially damaging climate mistake.

“In terms of climate adaptation, building a border wall is an act of self-sabotage,” said Dan Millis, a program manager with the Sierra Club’s Borderlands project. “And the reason I say that is we’re already seeing wildlife migrations blocked with the current walls and fences that have already been built. We have hundreds of these walls that were built without dozens of environmental protections.”

380 thoughts on “Scientific American: Trump Mexican Border Wall will be a "Climate Mistake"”