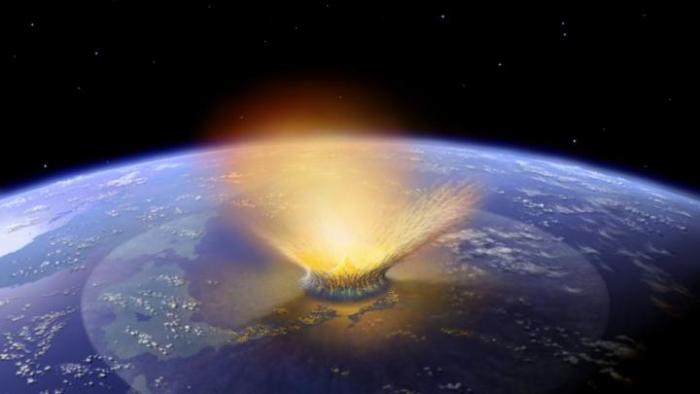 Professor-emeritus Guy McPherson of University of Arizona, speaking in New Zealand, thinks we don’t have to worry about climate change, because the “6th mass extinction” will finish us all off in the next 10 years.

There’s no point trying to fight climate change – we’ll all be dead in the next decade and there’s nothing we can do to stop it, a visiting scientist claims.

Guy McPherson, a biology professor at the University of Arizona, says the human destruction of our own habitat is leading towards the world’s sixth mass extinction.

Instead of fighting, he says we should just embrace it and live life while we can.

“It’s locked down, it’s been locked in for a long time – we’re in the midst of our sixth mass extinction,” he told Paul Henry on Thursday.

But Professor James Renwick, a climate scientist at Victoria University, says people should not use his words more as an excuse to give up.

While he agrees that climate change is possibly the “biggest issue humanity has ever faced”, he says “giving up is not really helpful”.

It is difficult to see why “its locked in, we’re all going to die” should be construed as a call to action.

On the other hand there might be a silver lining to this mass extinction business. With any luck the mass extinction event will take out all the mosquitoes and other annoying pest species first, giving us a last few happy years of bug free outdoor BBQs.