From the “Bob Ward department”. 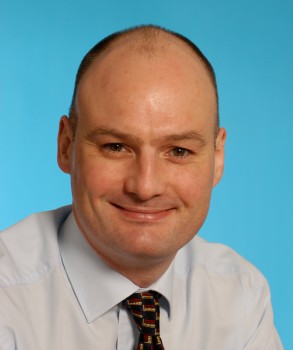 By David Rose, The Mail on Sunday

Exposed: How top university helped secure £9million of YOUR money by passing off rivals’ research as its own… to bankroll climate change agenda

One of the world’s leading institutes for researching the impact of global warming has repeatedly claimed credit for work done by rivals – and used it to win millions from the taxpayer.

An investigation by The Mail on Sunday also reveals that when the Centre for Climate Change Economics and Policy (CCCEP) made a bid for more Government funds, it claimed it was responsible for work that was published before the organisation even existed. Last night, our evidence was described by one leading professor whose work was misrepresented as ‘a clear case of fraud – using deception for financial gain’. The chairman of the CCCEP since 2008 has been Nick Stern, a renowned global advocate for drastic action to combat climate change.

He is also the president of the British Academy, an invitation-only society reserved for the academic elite. It disburses grants worth millions to researchers – and to Lord Stern’s own organisation.

On Friday, the CCCEP – based jointly at the London School of Economics and the University of Leeds – will host a gala at the Royal Society in London in the peer’s honour. Attended by experts and officials from around the world, it is to mark the tenth anniversary of the blockbuster Stern Review, a 700-page report on the economic impact of climate change. The review was commissioned by Tony Blair’s Government.

The review argued that the world had to take immediate action to reduce greenhouse gas emissions or face much higher future costs. It has exerted a powerful influence on successive British governments and international bodies.

Part of the CCCEP’s official mission, which it often boasts about in its public reports, is to lobby for the policies Lord Stern advocates by presenting the case for them with British and foreign governments and at UN climate talks.

Last night, CCCEP spokesman Bob Ward admitted it had ‘made mistakes’, both in claiming credit for studies which it had not funded and for papers published by rival academics. ‘This is regrettable, but mistakes can happen… We will take steps over the next week to amend these mistakes,’ he said.

The Mail on Sunday investigation reveals today that:

Academics whose work was misrepresented reacted with fury. Professor Richard Tol, a climate change economics expert from Sussex University, said: ‘It is serious misconduct to claim credit for a paper you haven’t supported, and it’s fraud to use that in a bid to renew a grant. I’ve never come across anything like it before. It stinks.’

The paper cited by the CCCEP of which Prof Tol is a co-author was published online by the Ecological Economics journal on July 31, 2008.

Mr Ward said the CCCEP is a ‘world class university research centre’, and when it asked for the second slice of funding from the ESRC, it submitted in all ‘520 research and policy outputs’ and 139 media articles. He added: ‘We reject any suggestion that we misrepresented the outputs of the Centre in our submission to the mid-term review.’ He claimed our investigation was an attempt to ‘promote climate change denial’. 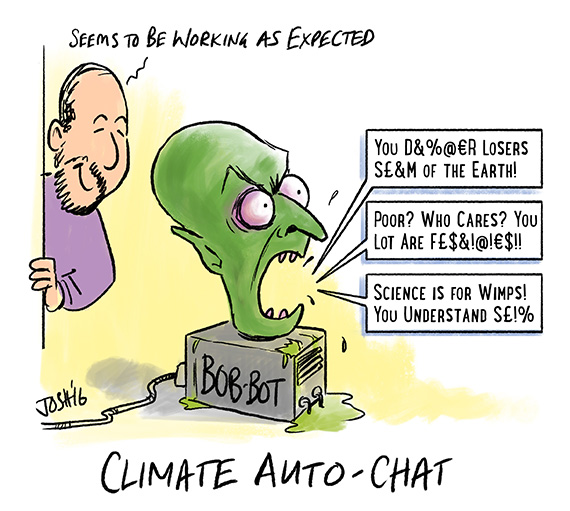