Waste Water may be an untapped source of energy by using genetically modified ecoli bacteria to produce electricity. 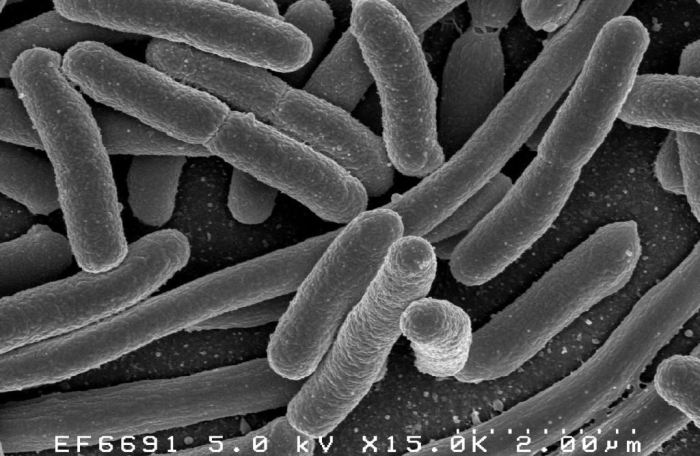 Sewage treatment plants have used biological processes to produce methane to produce power and reduce some of the energy used in the treatment of waste water. A Vancouver, BC high school student has just won an award for the concept of developing a microbial fuel cell to produce powered by E-coli bacteria in waste water to produce electricity. Perhaps renewable energy from our waste may help to power our cities one day.

He is a good example of the focus and thinking of youth that will be the future using creative thinking:

“Most research around microbial fuel cells is centered around finding some new material that the bacteria like better to generate more electricity, but I kind of flipped it on his head and kind of said, ‘Instead of that why don’t we engineer a better bacteria?’”

As an aside, E-coli bacteria have been modified to produce diesel fuel, hydrogen and other products. A very adaptive little bug.

Link to the International Science and Engineering Fair here:

More here at the Globe and Mail

99 thoughts on “Electricity from sewage?”