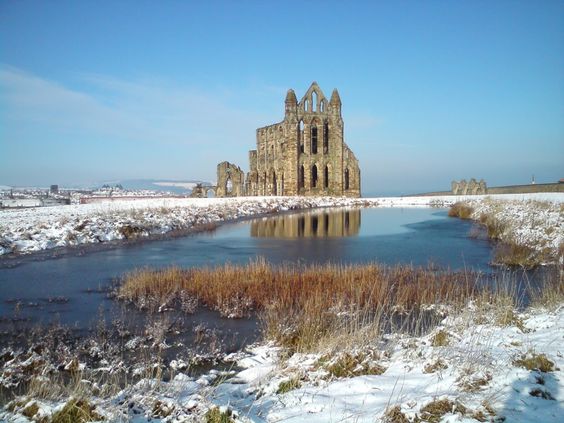 From the EUROPEAN GEOSCIENCES UNION and the “cold kills, so why all the whining about warming?” department.

How the cold 1430s led to famine and disease

While searching through historical archives to find out more about the 15th-century climate of what is now Belgium, northern France, Luxembourg, and the Netherlands, Chantal Camenisch noticed something odd. “I realised that there was something extraordinary going on regarding the climate during the 1430s,” says the historian from the University of Bern in Switzerland.

Compared with other decades of the last millennium, many of the 1430s’ winters and some springs were extremely cold in the Low Countries, as well as in other parts of Europe. In the winter of 1432-33, people in Scotland had to use fire to melt wine in bottles before drinking it. In central Europe, many rivers and lakes froze over. In the usually mild regions of southern France, northern and central Italy, some winters lasted until April, often with late frosts. This affected food production and food prices in many parts of Europe. “For the people, it meant that they were suffering from hunger, they were sick and many of them died,” says Camenisch.

She joined forces with Kathrin Keller, a climate modeller at the Oeschger Centre for Climate Change Research in Bern, and other researchers, to find out more about the 1430s climate and how it impacted societies in northwestern and central Europe. Their results are published today in Climate of the Past, a journal of the European Geosciences Union.

They looked into climate archives, data such as tree rings, ice cores, lake sediments and historical documents, to reconstruct the climate of the time. “The reconstructions show that the climatic conditions during the 1430s were very special. With its very cold winters and normal to warm summers, this decade is a one of a kind in the 400 years of data we were investigating, from 1300 to 1700 CE,” says Keller. “What cannot be answered by the reconstructions alone, however, is its origin – was the anomalous climate forced by external influences, such as volcanism or changes in solar activity, or was it simply the random result of natural variability inherent to the climate system?” 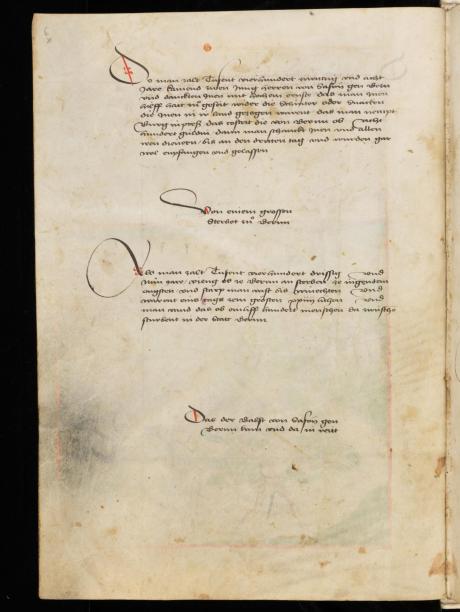 There have been other cold periods in Europe’s history. In 1815, the volcano Mount Tambora spewed large quantities of ash and particles into the atmosphere, blocking enough sunlight to significantly reduce temperatures in Europe and other parts of the world. But the 1430s were different, not only in what caused the cooling but also because they hadn’t been studied in detail until now.

The climate simulations ran by Keller and her team showed that, while there were some volcanic eruptions and changes in solar activity around that time, these could not explain the climate pattern of the 1430s. The climate models showed instead that these conditions were due to natural variations in the climate system, a combination of natural factors that occurred by chance and meant Europe had very cold winters and normal to warm summers. [See note]

Regardless of the underlying causes of the odd climate, the 1430s were “a cruel period” for those who lived through those years, says Camenisch. “Due to this cluster of extremely cold winters with low temperatures lasting until April and May, the growing grain was damaged, as well as the vineyards and other agricultural production. Therefore, there were considerable harvest failures in many places in northwestern and central Europe. These harvest failures led to rising food prices and consequently subsistence crisis and famine. Furthermore, epidemic diseases raged in many places. Famine and epidemics led to an increase of the mortality rate.” In the paper, the authors also mention other impacts: “In the context of the crisis, minorities were blamed for harsh climatic conditions, rising food prices, famine and plague.” However, in some cities, such as Basel, Strasbourg, Cologne or London, societies adapted more constructively to the crisis by building communal granaries that made them more resilient to future food shortages.

Keller says another decade of very cold winters could happen again. “However, such temperature variations have to be seen in the context of the state of the climate system. Compared to the 15th century we live in a distinctly warmer world. As a consequence, we are affected by climate extremes in a different way – cold extremes are less cold, hot extremes are even hotter.”

The team says their Climate of the Past study could help people today by showing how societies can be affected by extreme climate conditions, and how they should take precautions to make themselves less vulnerable to them. In the 1430s, people had not been exposed to such extreme conditions before and were unprepared to deal with the consequences.

“Our example of a climate-induced challenge to society shows the need to prepare for extreme climate conditions that might be coming sooner or later,” says Camenisch. “It also shows that, to avoid similar or even larger crises to that of the 1430s, societies today need to take measures to avoid dangerous anthropogenic climate interference.”

191 thoughts on “Cold Kills: The coldest decade of the millennium”