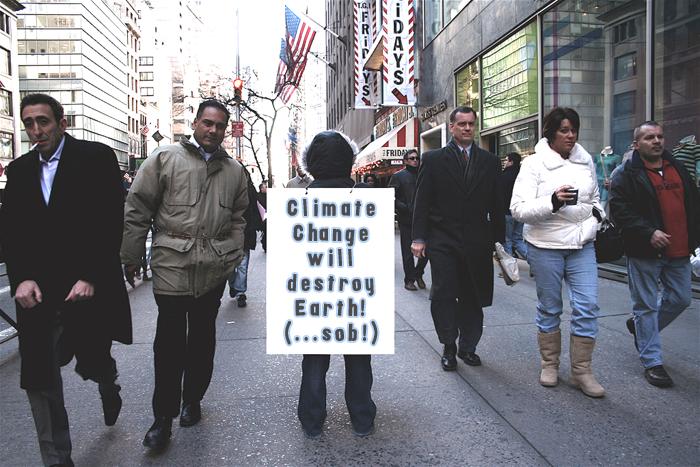 Have Evangelicals Sold Their Souls?

Scratch the evangelicals who are parading around the corridors of power in Washington, DC, these days and you will find many of them are backed by the Koch Brothers. No one knows if either one of those old crocks attends church on a regular basis, but they have latched on to the evangelical movement and embraced it in a cynical attempt to solidify their political power.

At this point, I am going to stop and suggest — no urge — you to read an article on this topic published last September by Splinter entitled How Fossil Fuel Money Made Climate Change Denial the Word of God. “Conservative groups, funded by fossil fuel magnates, spend approximately one billion dollars every year interfering with public understanding of what is actually happening to our world,” the article points out.

What the Koch Brothers and their minions have done is to cynically insinuate themselves and their desire to continue profiting from fossil fuels into the core beliefs of the evangelical movement. Writing in the Washington Post last year, Lisa Vox said, “When scientists began sounding the alarm over climate change in the 1980s, conservative evangelicals, who had been somewhat accepting of environmentalism in the 1970s, became convinced that the Antichrist would use the fear of climate change to seize power.”

Why should we even look at this vile discharge of delusional anti-Trump alarmist fantasy?

An experienced political campaigner once told me that you have to challenge every lie. The bigger the lie, the greater the risk that some people will accept the lie. The implausibility of a lie can actually add to the lie’s credibility. People find it so difficult to imagine someone would make up a story so ridiculous, they seriously consider the possibility that the story is actually true.

This kind of extreme fantasy might be the climate movement’s last gasp, but they have not lost yet. Clean Technica is not the Wall Street Journal, but people read Clean Technica and are influenced by it.

I have read such claims before, though this is probably the most extreme manifestation I have seen so far.

Allowing festering conspiracy theories like the above stand unchallenged, regardless of how implausible they are, can allow the infection to spread.

136 thoughts on “Claim: White Evangelicals Have Sold Their Souls on Climate Change”