While scientists are unsure whether the pollution is coming from air, water, onsite chemicals or increased traffic, they say the results prove “hydraulic fracturing does have an impact on our health.”

They are now looking forward to investigating the source of the pollution and challenging lawmakers consider the dangers on health.

They can’t identify a fracking-related pollutant or its source… Neither could Obama’s EPA. Yet, they conclusively prove that fracking kills babies (hyperbole intentional).

The “paper“* is mind-bogglingly idiot.

Table 1 explores differences in maternal characteristics, infant characteristics, and health outcomes between mothers who were potentially exposed to fracturing and those who were not. The first two columns show variable means for mothers whose residences were less than 1 km from a location (or multiple locations) that fractured. Columns (3) and (4) report the means for births to mothers who live within 3 to 15 km of a well location. These samples are further divided into those whose infants were born before the spud date (that is, the commencement of drilling)—thus, never exposed to fracking—and those whose babies were born after the spud date. When the mother is within 1 km of multiple locations, we use the earliest spud date to align with the approach used in the regression analysis.

The define fracking as “after the spud date” of a well that was frac’ed during the completion process.  This is Gasland-stupid and/or Gasland-dishonest.

This is their “evidence”:

There is absolutely no meaningful trend. Just a spike on the sample closest to “fracking,” which is also, by far, the smallest sample.

How does crap like this pass peer review and get published?  This was actually published by the American Association for the Advancement of Science.  The only “journal” worthy of crap like this is: 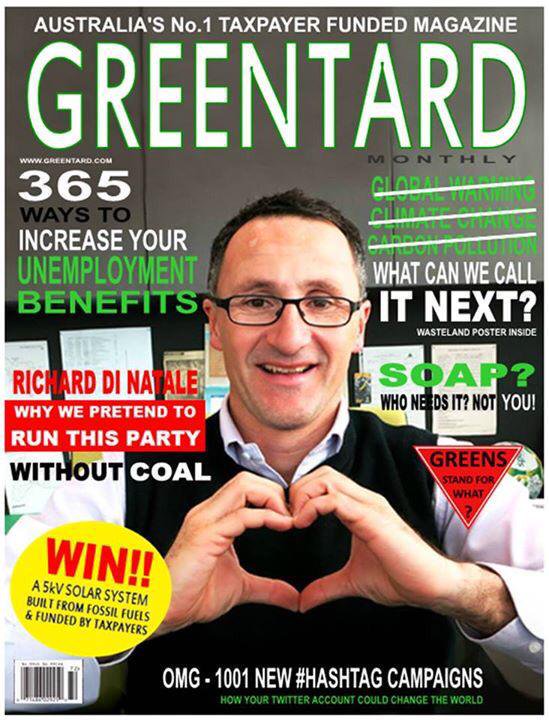