The Grauniad: The gift that keeps on giving! 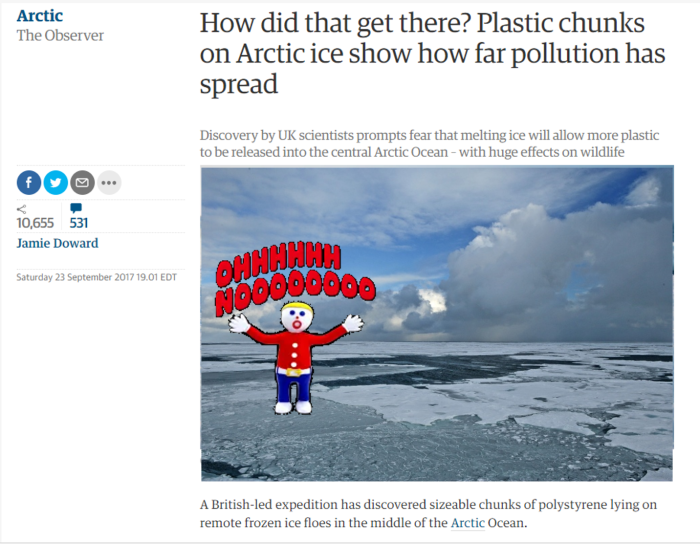 Yes… I added Mr. Bill to the image.  And I replaced the Grauniad image with a NOAA image… just in case the photographer is touchy about fair use of his work.

A British-led expedition has discovered sizeable chunks of polystyrene lying on remote frozen ice floes in the middle of the Arctic Ocean.

The depressing find, only 1,000 miles from the north pole, is the first made in an area that was previously inaccessible to scientists because of sea ice. It is one of the most northerly sightings of such detritus in the world’s oceans, which are increasingly polluted by plastics.

A team of scientists drawn from the UK, US, Norway and Hong Kong, headed by marine biologist Tim Gordon of Exeter University, said the discovery confirmed just how far plastic pollution has spread. It has prompted fears that plastic waste is flowing into the Arctic as the ice melts because of climate change. The thaw is simultaneously releasing plastic that has long been trapped in the ice.

Honestly… I stopped reading the article right there.  I’m sure that the article goes on to provide a logical explanation… But… After that headline and first three paragraphs, I was already  going into a full-fledged Tim Allen grunt fest.

The area was “previously inaccessible to scientists because of sea ice” and “plastic waste is flowing into the Arctic as the ice melts because of climate change. The thaw is simultaneously releasing plastic that has long been trapped in the ice.”  So… The plastic somehow got into an ice-free Arctic, only to be subsequently frozen in ice and then released as the ice melted? 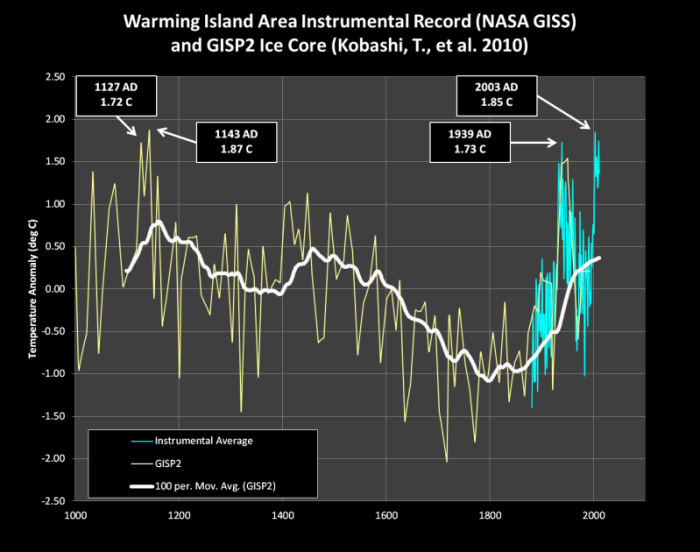 Or, maybe ice isn’t so impenetrable to plastic.

While the Arctic sea ice may have been impenetrable” to “scientists” due to the sea ice that was supposed to have vanished in 2013… Schist (not the rock) crosses the fracking Arctic all of the time, irrespective of sea ice conditions.

Driftwood takes the long route from the Pacific to the Atlantic because it follows the prevailing circulation patterns. The transit time from the Bering Strait to the Labrador Sea is about 6 years. 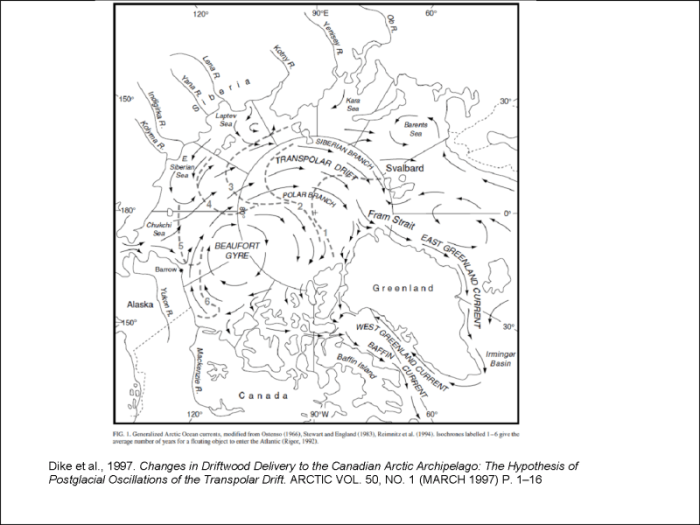 So… It shouldn’t be either shocking or depressing that ocean currents treat plastic no differently than they treat driftwood.

Let’s hear it for PLASTIC!!!

The planet can handle plastic just as well as its handled all that other schist that it’s had to handle over the past 4.5 billion years.

Any and all sarcasm was purely intentional.

189 thoughts on “Plastic is so cool! "Plastic chunks on Arctic ice show how far pollution has spread." Ohhhhhh noooooooo!!!”