Urbanization: The historical cause of low oxygen conditions in European lakes 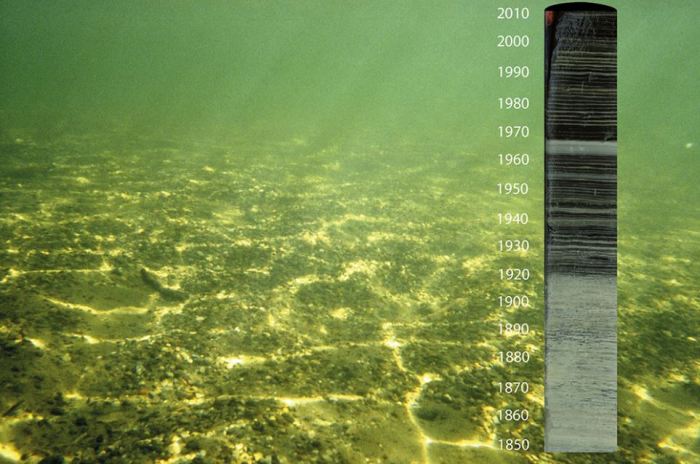 A new study shows that hypoxia, i.e. low oxygen conditions, in European lakes started in 1850, becoming more widespread after 1900, long before the use of chemical fertilizers and climate change. A Canadian and European research team has identified urban expansion as the reason for the low amounts of bioavailable oxygen in numerous European lakes in past centuries. Published in Proceedings of the National Academy of Sciences, the findings of this study directed by postdoctoral fellow Jean-Philippe Jenny and Professor Pierre Francus of INRS suggest that increased waste water pollution at the turn of the 20th century boosted the lakes’ biological productivity, which in turn led to a rise in oxygen consumption.

The researchers analyzed information such as climate, land use, and lake sediment data from more than 1,500 European watersheds. For the first time, they compared reconstructions of land occupancy and land use dynamics on a continental scale to their own data of oxygen depletion over the past 300 years. This allowed them to identify urban waste, primarily phosphorus, as the factor responsible for triggering hypoxia at the bottom of lakes starting at the beginning of the 20th century.

“Accurately identifying the source of the nutrient responsible for oxygen depletion was a real challenge because of the variations in environmental stress factors throughout the region and their interactions, as well as the reliability of long term data,” explains Professor Francus of the INRS Centre Eau Terre Environnement.

“Point and diffuse sources have always contributed to nutrient supplies in lakes, but at intensities that vary in time and space,” adds Jean-Philippe Jenny, now affiliated with the Max Planck Institute for Biogeochemistry in Germany. “Our results show that urban point sources of phosphorus are the dominant cause of eutrophication of European lakes during the Anthropocene.”

The researchers recognize, however, that during recent decades, diffuse sources have gradually become the major cause of fresh water eutrophication in developed countries with the increase in the use of chemical fertilizers and the elimination of point sources due to the installation of waste treatment plants. 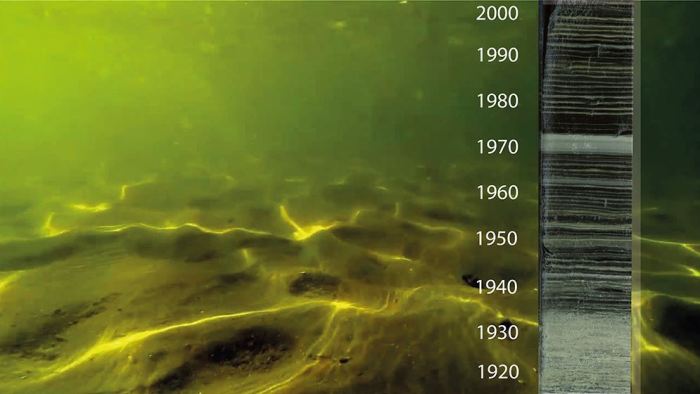 “Despite the many cleanup initiatives in the 1980s, the deepest layers in the lakes we studied still are not being reoxygenated and the hypoxia persists. This illustrates the importance of studying historical land use and the need to put long-term strategies in place to maintain and restore water quality in lakes,” say the study’s authors.

Published in Proceedings of the National Academy of Sciences, the article “Urban point sources of nutrients were the leading cause for the historical spread of hypoxia across European lakes” is the result of an international research partnership involving researchers from Quebec, other Canadian provinces, Germany, Finland, and France. The principal author is Jean-Philippe Jenny of the INRS Centre Eau Terre Environnement. This study was produced by the Varve Working Group under the International Geosphere-Biosphere Programme, IGBP-PAGES (Past Global Changes). It received funding from the National Sciences and Engineering Research Council of Canada, the Canada Research Chair in Fresh Water Ecology and Global Change, Fonds de recherche du Québec – Nature et technologies, and the Academy of Finland. DOI: pnas.1605480113