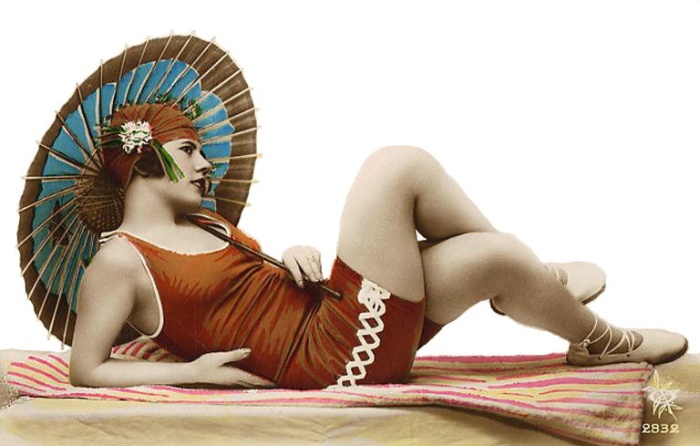 The Daily Mail reports that climate change will result in more female births, tilting the gender balance towards women.

According to The Daily Mail;

Experts studied birth records and miscarriages in Japan between 1968 and 2012.

The study claims that temperature fluctuations have influenced the ratio, but makes it clear that climate change may not be responsible for skewing the number of girls and boys that are born.

If the world is getting hotter and rising temporaries do favour the birth of girls, a change to the global sex ratio may happen one day.

What a set of predictions – More beautiful young women running about, wearing less clothing, and a scorching beach friendly tropical climate. We must act now, before its too late!