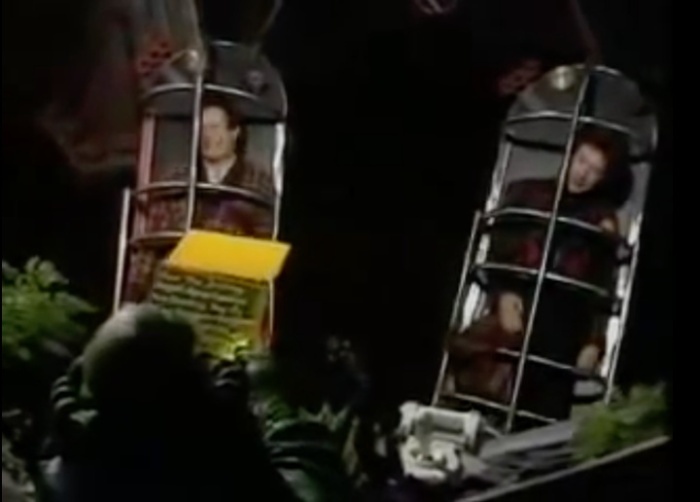 The UN hopes Marshall Islands Activist Kathy Jetnil-Kijiner’s sponsored poetry readings will convince us to get rid of our cars and switch off our home heating.

Can poetry turn the tide on climate change?

Poetry seems an unlikely avenue for forcing action on climate change, but Marshallese poet and activist Kathy Jetnil-Kijiner has become a figure of hope for a nation under threat of rising sea levels.

It was her address at the 2014 United Nations Climate Summit that brought wider attention to Kathy Jetnil-Kijiner as a poet and activist, as well as the peril faced by the Marshall Islands and other pacific nations. Speaking as a Civil Society Representative, Jetnil-Kijiner described the dangers faced by oceanic nations in eloquent terms and implored world leaders to act quickly on climate change.

She subsequently performed her poem Dear Matafele Peinem, written as a promise to her daughter that the world would take action on climate change. The stirring call to arms and promise to future generations received a standing ovation on the UN floor.

Jetnil-Kijiner will appear at WOMADelaide this year in a Planet Talk titled Climate Justice and the Human Face of Climate Change with Ursula Rakova, Julian Burnside, Tim Costello and Ben Doherty.

“The thing that people need to understand is that the Marshall Islands is only two metres above sea level,” says Jetnil-Kijiner of her island home. “Because of the rising sea level, we’re getting floods that are destroying homes and destroying crops. It’s happening more frequently but also threatening the very existence of our islands. It’s been happening in the past five years more frequently than we’ve ever seen before. It’s happening right now. With the loss of the land comes the loss of cultural identity and our home and basically who we are as a people.”

If you want to see Kathy live, Kathy will speak this March in Adelaide, Capital of South Australia.

I listened to half a minute Kathy’s poetry reading to the UN (see the video clip above). I think I prefer the poetry written by the fictional green alien from The Hitch Hiker’s Guide to the Galaxy.

93 thoughts on “Sponsored Poetry: The Latest UN Initiative to Make Us Act on Climate Change”