“We are delighted with President-elect Trump’s selection of Oklahoma Attorney General Scott Pruitt to head the U.S. Environmental Protection Agency (EPA).  Mr. Pruitt has led the charge in recent years to confront head on the enormous federal regulatory overreach proposed by the EPA as epitomized by the Clean Power Plan and Waters of the U.S. rule.  As a litigator, he also understands how environmental fringe groups like the Sierra Club and the NRDC – who are bankrolled by renewable energy tycoons like Tom Steyer and George Soros – use the state and federal court systems to essentially create new laws through such schemes as ‘sue & settle.’

It is also reassuring that President-Elect Trump has chosen someone from the state ranks, particularly a state so important to energy production, since it’s the states and their citizens who are suffering the most by this Administration’s out-of-control EPA.

We encourage Mr. Pruitt to gear up for battle since draining the EPA swamp will be met with the utmost resistance from an entrenched and well-funded green industrial complex. Finally, we strongly encourage him to add a deputy administrator to his team who has significant EPA experience, who shares the President’s vision, and can protect that vision from a hostile agency staff.”

UPDATE: as I was writing this, I got this press release:

“The naming of a climate denier like Scott Pruitt to head the EPA is nothing less than an effort to undermine the agency’s core mission to safeguard our environment. On the campaign trail President-elect Trump vowed to break America’s commitment to the Paris Climate Agreement, to open our public lands to drilling, and to dismantle the EPA. By nominating Scott Pruitt he’s making it clear he intends to follow through on those promises.

“Pruitt has sued the EPA, has fought environmental protections enacted by President Obama, and has denied the science of climate change itself. He represents the very threats the EPA should protect against, not be headed by. The California League of Conservation Voters calls on our Senators to reject this wrong-headed nomination which puts our families and communities at risk.

“California has a unique role to play. We are the sixth largest economy in the world. The decisions we make here, the policies we create, and how we respond to Trump’s attacks on our environmental protections will determine the pace of progress these next four years. We must organize to defend our hard-fought victories because every Californian deserves clean air to breathe and clean water to drink.” 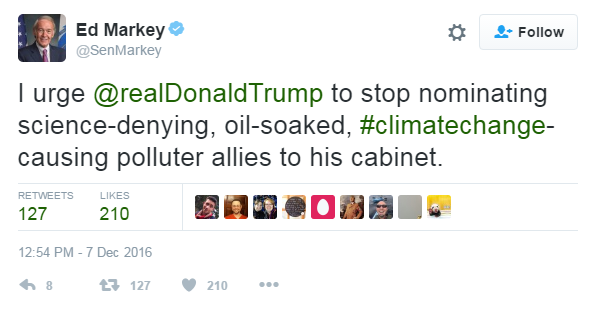 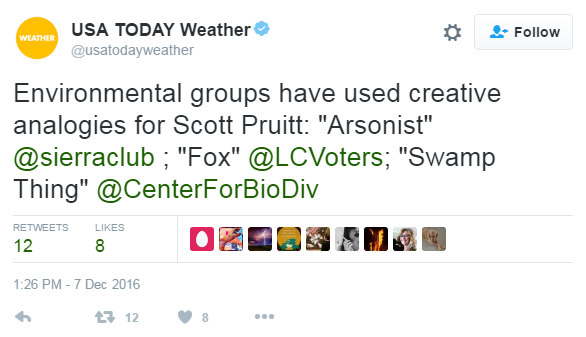 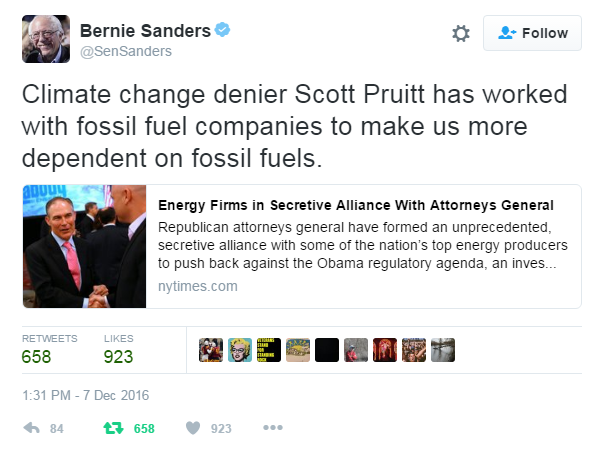 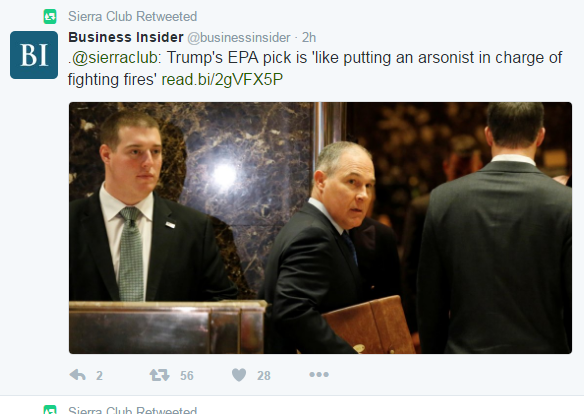 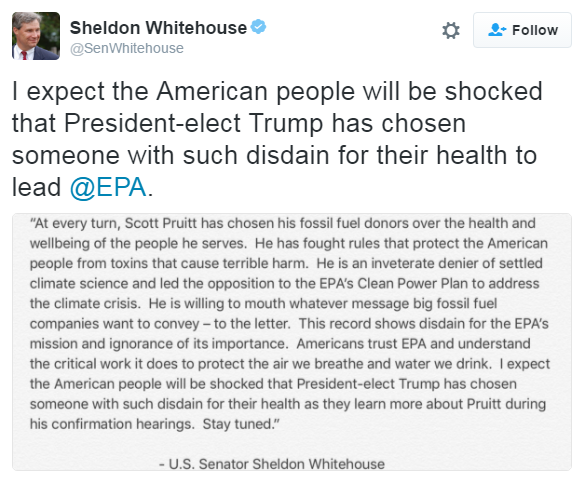 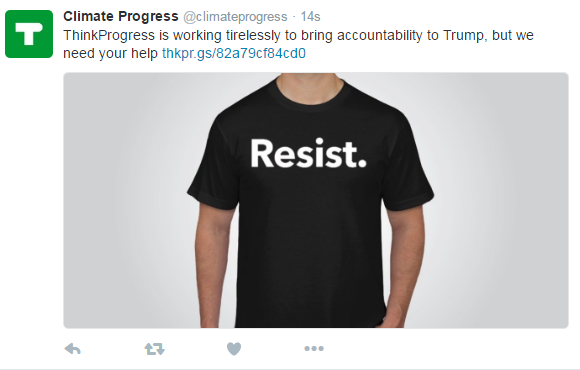