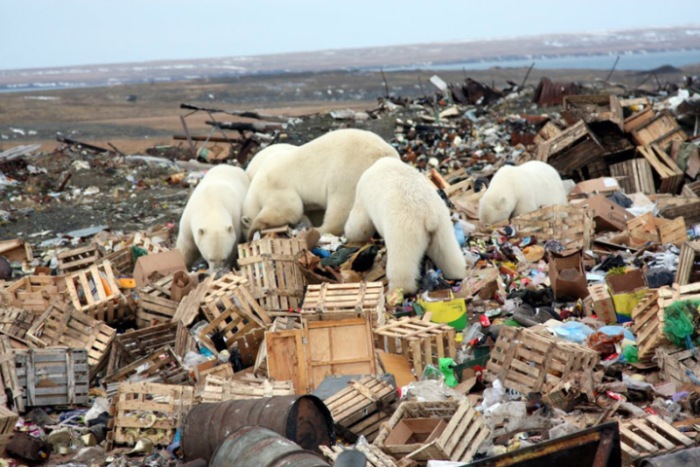 Why would teaching people more about science, tend to reduce concern about Climate Change? The obvious explanation is there is something wrong with the science, that scientific literacy helps people see through the hype. But what happens, if a climate behaviourist ignores or refuses to consider the obvious?

What makes us care about climate change?

“Our research clearly shows that education and decision support aimed at the public and policy makers is not a lost cause.”

Knowledge about the causes of climate change was correlated with higher levels of concern about climate change in all of the countries studied—Canada, China, Germany, Switzerland, the United Kingdom and the United States.

“We think this is because knowledge about causes cements in our minds the fact that it’s human actions that have set the risks in motion, and that human action may be taken to reduce the risks,” Arvai said. “This finding was weakest in China, perhaps because the emphasis is on economic growth, even it comes at the expense of the environment.”

“We think this is because focusing on the technical dimensions of a problem like climate change dehumanises it and focuses our collective attention away from the individuals and communities—human and nonhuman—that are at the gravest risk,” Arvai said.

You see, we bad – apparently we don’t care, because instead of filling our time watching videos about starving polar bears, we looked behind the curtain, and discovered that the ugly defects in the theory were more interesting than the frantic ongoing appeal to our emotions.