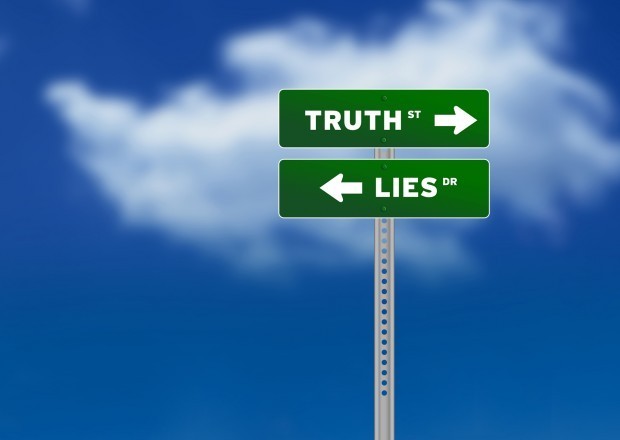 The climate consensus has two levels of derogation for those who disagree. Climate ‘contrarians’ like Bjørn Lomborg disagree about mitigation policies. Climate ‘deniers’ like Judith Curry disagree about the underlying climatology. The consensus does not want disagreement, since the ‘science is settled’. They decline to engage (Schmidt/Spencer), disappear comments (Real Climate, the Guardian), refuse to host comments (LATimes), and loudly allege a fossil fuel funded ‘denier’ conspiracy (Grijalva). But they cannot avoid the occasional personal encounter. Following are some possible ‘silver bullets’.

There are basic consensus points that most ‘deniers’ “97%” agree with.

Yes, climate changes. Millennially, we are in the Holocene interglacial not the preceding ice age. Centennially, we are warming out of the LIA; London no longer has Thames Ice Fairs. We are not yet back to the MWP; farmers in Greenland still cannot grow barley as the Vikings did then.

Yes, CO2 is a greenhouse gas (GHG), and doubling would by itself cause temperatures to rise between 1C and 1.2C (the Planck effect).

Yes, water vapor and clouds (to note two) provide natural feedbacks, which in the case of water vapor is positive.

Much more of the consensus cannot be scientifically correct.

Overly sensitive models. Observed climate sensitivity from 1880 to now is about half of what climate models estimate (both TCR and ECS). Using the newest estimate of aerosol forcing produces TCR ~ 1.2 and ECS ~ 1.5.

There are two underlying reasons for climate model falsification.

2. Inability to simulate tropical convective processes (thunderstorms) that carry latent heat of evaporation aloft, where it has an easier time escaping to space when released by condensing precipitation. That precipitation reduces the water vapor feedback and changes the cloud feedback. The inherent limitation is computational intractability beyond the smallest feasible GCM grid cells (1° or about 110km at the equator). NCAR says halving grid cells increases computational intensity 10 fold. Convective processes need to be simulated on less than 25km grids (best less than 10km). That is at least three to four orders of magnitude beyond today’s best supercomputers. This is evidenced by the modeled tropical troposphere hot spot that does not exist (radiosonde, satellite), and modeled tropical precipitation less than actual.

Unsurprisingly, derivative consensus sequelae have not come true either.

No identifiable potential ice sheet tipping point. Greenland is bowl shaped; nothing to tip. East Antarctica is gaining ice. West Antarctica’s Ronne is stable. ANDRILL proved Ross is anchored, and has not ‘tipped’ before. Amundsen Embayment’s Pine Island and Thwaites glaciers are creeping, not tipping. Even if they did, they are not big enough to matter much. Most of the Amundsen catchment basin is not creeping, and its interior is gaining ice mass.

Barren ocean ‘acidification’ is half the rate predicted by AR4, since ocean is highly buffered. Its pH has much larger seasonal biological swings.

-Corals may be in trouble from pollution and overfished reefs, but not from ‘acidification’. The main papers claiming otherwise overlooked toxic hydrogen sulfide, arguably comprising academic misconduct.

-Pacific oyster spawn at Netarts Bay was not affected by upwelling ocean acidification. The hatchery needs to be managed like the estuary it isn’t, where warm summer spawning water is naturally >1.0 higher pH from biological activity. The NOAA PMEL papers claiming otherwise evidence willful negligence (or worse) based on the ‘knew or should have known’ standard.

Polar bears are thriving thanks to curtailed hunting. No matter what happens to Arctic summer ice, the majority (80%) of polar bear seal feeding is spring ice.

No climate extinctions. The predictions are based on models that overstate (like species/areal range S=cAz), GCMs that do not regionally downscale to estimate A, and endemic species (small A) comprising strong selection bias.

Consensus mitigation solutions have no answers to contrarian objections.

Renewables are expensive; that is why they are heavily subsidized.

Renewables are intermittent, so must be backed up by equivalent peak gas or coal spinning reserves to keep the grid stable; that is a large hidden cost beyond subsidies, and why Germany’s Energiewende is floundering.

CCS is more expensive than nuclear, and (except in special circumstances) geologically impractical.

*Drawn from ebook Blowing Smoke: Essays on Energy and Climate

57 thoughts on “Talking Truth to the Climate Consensus”